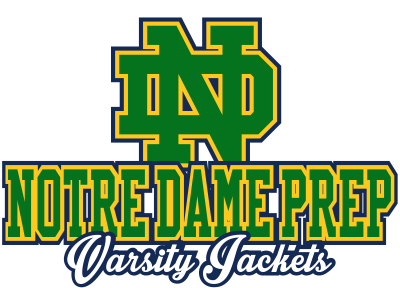 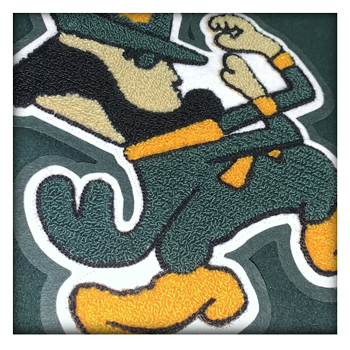 Notre Dame Preparatory School and Marist Academy is a private Catholic K-12 school in Pontiac, Michigan in Metro Detroit. Founded by Marist Fathers and Brothers in 1994. It is a coed, college-preparatory school.Originally the school was the Pontiac Catholic High School, and it was later known as the Oakland Catholic School. It closed at the end of the 1993–1994 school year and immediately reopened as Notre Dame Prep. The Marists supported Notre Dame after its rebranding. A 100-acre (40 ha) campus in an outlying area in Pontiac houses Notre Dame Prep and Marist Academy. The school opened on August 28, 1994. The first class graduated in 1995. The middle school opened in August 1996 with an initial enrollment of 162. The lower (elementary) school opened in 2003 and was initially in the former St. Benedict School in Waterford Township; this occurred in a time when other Catholic elementary schools in the area closed. The lower school moved to the common Pontiac campus in 2013. The Notre Dame Prep board acquired the school from the archdiocese in July 2014.